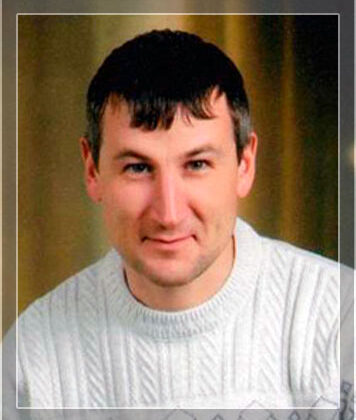 He was born on November 22, 1978 in Zhytomyr to a family of military personnel. Due to his father's service, the family was often forced to move from place to place.

Since 2007 he and his family have lived in the village of Vorsivka, Malinsky district, Zhytomyr region.

Worked in the city of Malin, Zhytomyr region.

On April 18, 2016, soldier Vadim Zhordochkin was killed in a mine explosion near the village of Shirokine, Volnovakha district, Donetsk region.
show all text