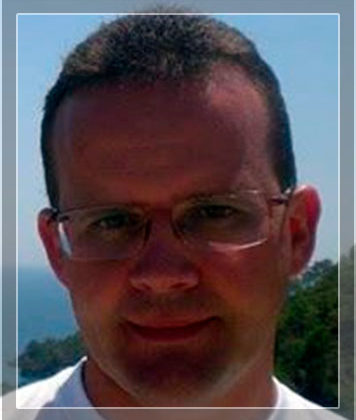 He was born on July 10, 1971 in the city of the Khabarovsk military family. In 1985–1988 he studied at the school № 55 in Chisinau. In 1995 he graduated from the Shevchenko Institute of Journalism at Kyiv National University, Political Journalism.

He began journalism with reporting for the Moscow newspaper "Megapolis-Express", visiting the war zone in Transnistria.

1998 – Editor-in-chief of the New Language TV Company. He was the editor of the project "Faces of the World", the editor-in-chief of Novy Kanal, Channel 5, TSN, CITY. Chief Editor of Candidate Media Center. Recently worked at the agency "Ukrinform"

He was killed on September 4, 2014 during the shelling of the Smerch RSZV in the village of Dmitrovka in the Luhansk region.
show all text