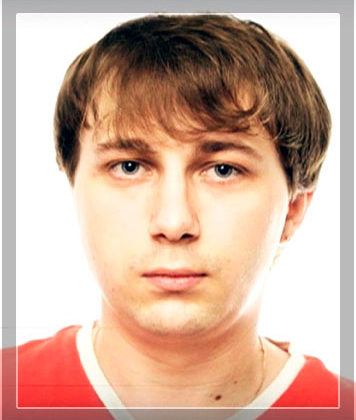 On June 17, 2014, the VGTRK film crew, which filmed a report on refugees of the armed conflict in eastern Ukraine, came under mortar and artillery shelling near Metalist settlement near Lugansk. Sound engineer Anton Voloshin died on the spot, and correspondent Igor Kornelyuk was seriously injured and later died in hospital 35 minutes after he was transferred from the operating room to the hospital. According to an eyewitness, during the shelling near Lugansk, a mine exploded near a group of journalists, one of whom held a microphone with the logo of Russia TV channel. The journalist had time to do the operation, but after half an hour he died in intensive care.
show all text