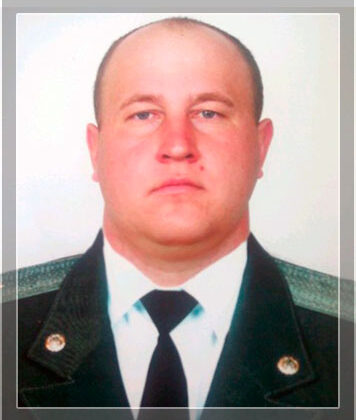 My father is a border guard. He graduated from the training of inspectors of the border service at the National Academy of State Border Service of Ukraine. B. Khmelnytsky, later underwent retraining here. He began his service as a commander of the infantry division on bail.

He died on July 3, 2014 in hospital from injuries received on the night of July 2, 2014 during the shelling of the Novoazovsk checkpoint on the border with Russia in the Donetsk region.
show all text