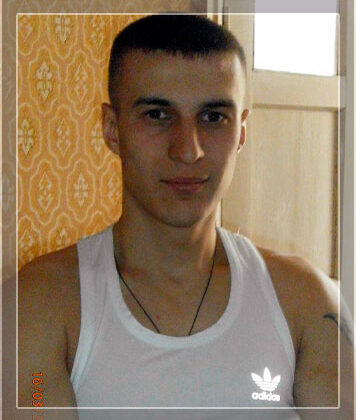 Parents divorced, was brought up by his father, was fond of football and boxing at school; studied at the Kirovograd school number 30 in vocational school number 8 received the profession of a carpenter. He did his compulsory military service in the 3rd special forces regiment, and remained in it under a contract; after the expiration of the contract, he worked as a furniture assembler, taxi driver.

He died on August 29, 2014 while leaving the Ilovaysk boiler, the so-called "Green corridor" on the road between the village. Mnogopillya - village Chervonosilske. September 3, 2014 the body of the Appendix DM together with the bodies of 96 other victims in the so-called The Ilovaysk boiler was brought to the Dnipropetrovsk morgue. He was recognized by comrades-in-arms and relatives.
show all text