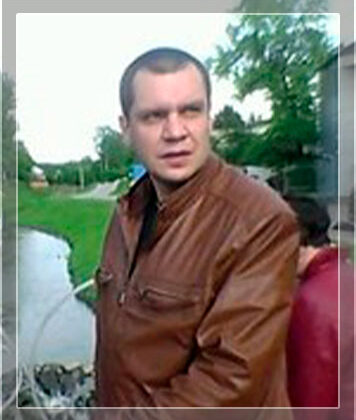 Was born on July 31, 1977 in Lutsk. Studied at the Lutsk secondary school №15. Subsequently, he approached the Lutsk cooperative technical school.

After graduating from college, he worked as a procurer at the Lutsk meat-packing plant, then – in the security company "Scorpion".

Subsequently he worked in law enforcement agencies. He was a militia officer of platoon number 1 of the Svityaz special patrol service.

He died on August 29, 2014 while leaving the Ilovaysk boiler, the so-called "Green corridor" on the road between the village. Novokaterynivka and h. Gorbatenko. September 2, 2014 the body of Pominkevich SP together with the bodies of 87 other victims in the so-called The Ilovaysk boiler was brought to the Zaporizhia morgue. He was temporarily buried in the cemetery of Zaporizhia as an unrecognizable hero. He was identified by DNA tests.
show all text