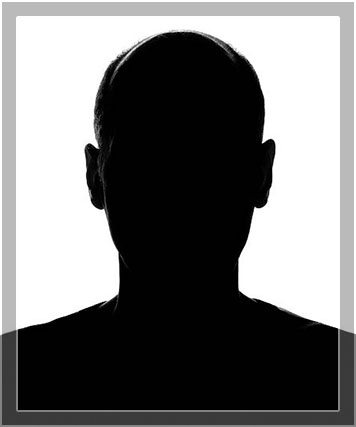 37
Please enter your contact information. We will use it only if needed to contact you to clarify person's information. Required fields: Your name, phone number and/or email
Next
Please select and upload a high-quality photo of a person - this photo will be displayed in the Book of Memory 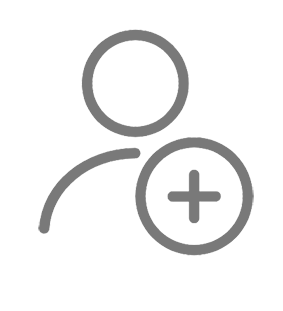 Photo must be
Send

He was born in 1980 in the city of Kryvyi Rih. From 1986 to 1997 he studied at the secondary school № 112 in the Pokrovsky district of Kryvyi Rih. From childhood he dreamed of being a soldier. During his school years he took part in competitions, had awards, diplomas, played football, kickboxing in the fighting club "Leopard", Kryvyi Rih. He entered the Kryvyi Rih Pedagogical Institute at the Department of Physics (Physics and Informatics), but decided to serve his term – he came to the military registration and enlistment office.

He served in the city of Kremenchug in the 23rd separate airmobile border detachment of special purpose. After completing his military service in 1999, he returned home and began working in security at the Rodina iron ore mine of the Kryvyi Rih Iron Ore Plant PJSC. He tried to enter the Khmelnytsky Academy of the State Tax Service, or the Military Academy (Odessa), but failed – due to financial issues. He returned to the mine, worked as a miner in the slaughterhouse.