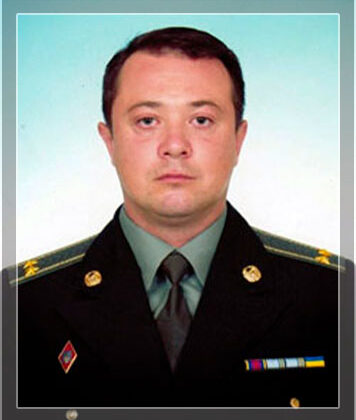 Born into a military family. In 1993, Vitaly was enrolled in a military school in the city of Kamenets – Podolsk. In 1996, he retired to the reserve, and a year later he was called up for military service under a contract.

Subsequently, he continued his studies at the military engineering faculty at the Kamenets-Podolsk State Agrarian and Technical University, from which he graduated in 1998. After receiving his diploma, Vitaly was placed at the disposal of the Chief of the General Staff of the Armed Forces of Ukraine.

Graduated from the National University of Defense of Ukraine in Kiev.

He died on September 20, 2014 while performing engineering work at one of the checkpoints near the village of Vodiane, Novoazovsk district, Donetsk region, as a result of mortar fire.
show all text