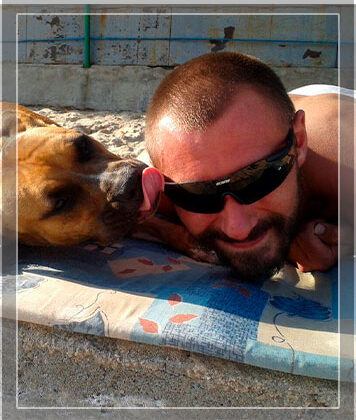 Born in 1980 in Chernihiv. The only son the mother did not maintain ties with the father. He graduated from Chernihiv Secondary School # 2; during school years he was engaged in basketball, participated in competitions. Passed conscript service as a chemist in the Emergency Department in 1998-2000. In 2004 he joined the Oster Building College – specializing in construction of buildings and structures, but left his studies at will.

Worked at Norm-Ukraine LLC – master of construction and assembly works.

Killed on February 12, 2018 at 9:55 am while performing a combat task to observe enemy positions near the village. Zholobok (Popasnyansky district), where they fired from the mortars of the village. Crimean. A group of fighters came under machine gun fire, it was not possible to retrieve the dead Dmitry. On February 15, 2018, in Happiness, the body was transferred to representatives of the Evacuation 200 mission.
show all text