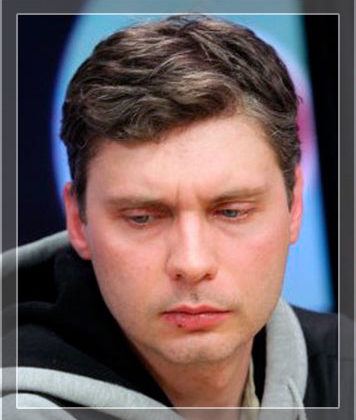 Russia Today special photojournalist Andrei Stenin was born on December 22, 1980, in the city of Pechora in the Komi Republic of the Russian Federation.

No exact information about the tragic death has been found