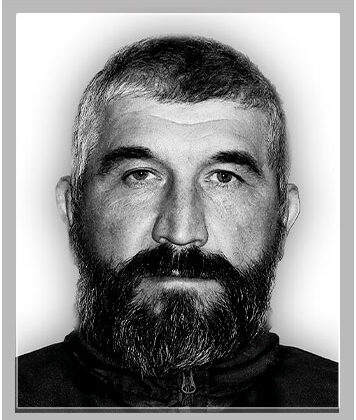 Participant in the Soviet-Afghan war.

At night and in the morning of January 28, 2015, Russian militants fired at the villages of Granitne and Mykolaivka (Volnovaksky District) near Mariupol. Azov fighters drove to the front to draw a fire attack on themselves and prevent casualties among civilians. As a result of the artillery-mortar duel, soldier AV Shulga and soldier BM Belofastov were killed and six were injured.
show all text