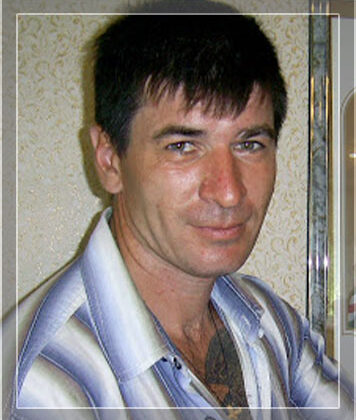 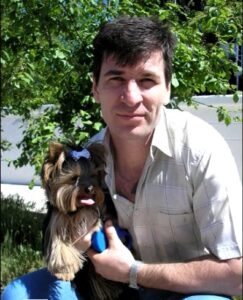 In 1989, Vasyl graduated from school # 17 in Zugres and entered a local energy college. At the same time I attended classes in a driving school. According to his mother, Vasily was last in technical school on June 21, and on June 22, 1993 he went to the military enlistment office. Vera herself went to the college for her son's diploma. And by this time he was already traveling with his companions in Kiev. Vasyl served as a radio operator in Lutsk and returned home as a junior sergeant.

1995 was a difficult time of perestroika, and my aunt invited her nephew to Bratsk. Here, Basil's driving skills came in handy – he drove the forest. In the early 2000s he returned home and married Tatiana. A beautiful daughter Elena was born.

The death of Vasily Mukosov in Mayorsk, near Gorlovka, during the assault on Mayor checkpoint on February 10, 2015.
show all text