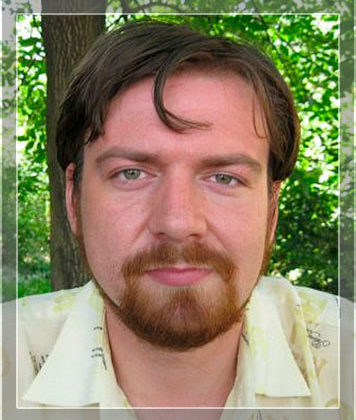 A resident of Makeevka, in 1999-2005 studied at the DonNU Chemical Faculty, in 2011 he graduated from Donetsk State College of Economics and Chemical Engineering (in absentia). He took a great interest in journalism and in 2002-2005 was the editor-in-chief of the student body of DonNU "Student Himvestnik".

From July 2004 to March 2006 he worked as a layout engineer and answer secretary of the All-Ukrainian weekly "Our Cottage", then a layout engineer and correspondent for BoS magazine (2006), designer-designer of Donetsk newspapers "Life" (2006-07) and "Our Home +" (2007 ), the trade union newspaper "Sboyka" (2009). Answering Secretary for Pre-press Preparation of Methods Issued by the Education Department of the Kyiv District Council of Donetsk (2009-10).

A grenade was thrown into the DPI dormitory room where he was located.
show all text