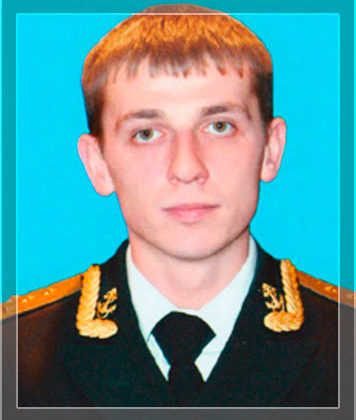 From a military family. Before the ninth grade he studied at the Belokrinitsky school and the Kremenets Lyceum.

He graduated from Ternopil Secondary School № 23 and the Lviv Institute of Land Forces of Lviv Polytechnic National University.

In 2009 he graduated from the Red Star Lviv Order of the Land Forces Institute. Hetman Peter Sahaidachny, majoring in Journalism. He served in Sevastopol, participated in long-range maritime campaigns and international military exercises.

On the night of February 16, 2015 from Debaltsevego a column carrying the wounded left, Dmitry together with the column drove the APC to Artemivsk after completing the task as a correspondent. He has since been considered missing. In March 2015, he was identified among the dead. Buried. Together with Dmitry, Captain Y. Butusov was killed.
show all text