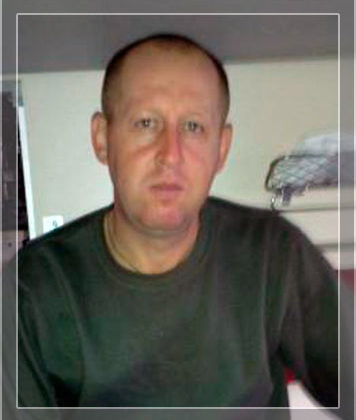 Worked as the head of Lukoil gas station.

Killed on August 13, 2014 at 17.25 am during a shelling of a column of military equipment near the village. Ozerianivka near Gorlovka city, Donetsk region. On the way of the group appeared a civilian car, which stopped and left armed men, immediately opened fire from a firearm in the car where our servicemen were staying. Roman Pavlovich was fatally shot on the spot.
show all text