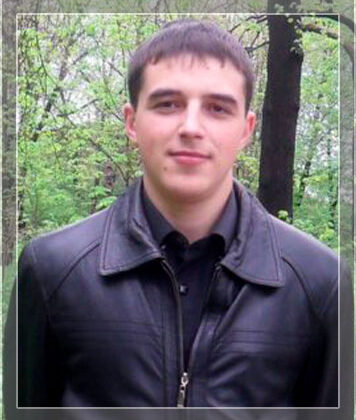 Since 2010 he has worked at the company "Leoni", operator, administrator, and since 2013 a specialist in the production preparation department.

Killed on August 7, 2014 near the village. Victory of the Snezhnian city council of Donetsk region, accompanying the wounded in an ambulance.
show all text