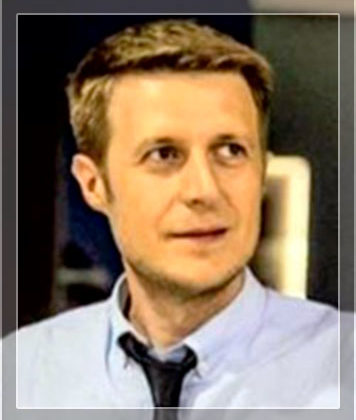 He studied at secondary school No. 1 in the city of Muravlenko, Yamal-Nenets Autonomous District. At the age of 18, in 1995 he began his professional career on television in the city of Muravlenko, as a technician and specialist in the production of programs on the air of the Aspect information television agency. Then he became a director. He was fond of photography.

Since April 1997 – correspondent. Since 1998, he worked at the OGTRK Yamal-Region (Salekhard), then at the branch of the GTRK Yamal, where he went from a special correspondent to the deputy head of the information program service. In October 2013, he headed the VGTRK office in Murmansk.

He died at the Luhansk Regional Hospital during the resuscitation on June 17, 2014, 35 minutes after he was brought to the hospital, died from injuries after a mortar and artillery bombardment of a battery from the Merry Mountain under Metalist settlement in Lugansk during the shooting of armed conflicts. eastern Ukraine.
show all text