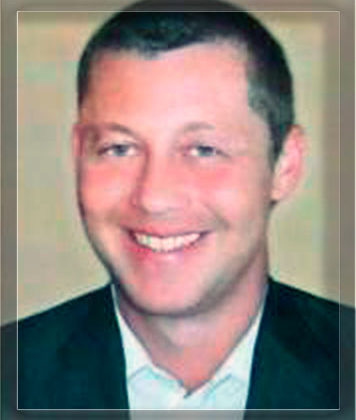 He had to work as a mechanic at the ShSU, and then at the Komsomolets Donbass mine. The last place of work was the Progress mine.

Alexander called his mother and said that everyone was urgently collecting things - he would be home in ten minutes to take everyone out of the city. He did not know that the family - father, mother, wife and children - were sitting in the basement. When Valentina Alexandrovna did not wait for the call, she decided to call her son back. At this time, he also called Irina, daughter-in-law. After a while, an unfamiliar voice rang out in the receiver and said that the one they were calling was dead. As soon as the opportunity emerged from the refuge, the daughter-in-law with her mother ran to the place where the battle was. They were not released, fearing a tragic outcome. For more than two days, Alexander's body lay in an open air beam. On the third day there was an opportunity to take away his body. The father saw the son in the forehead with a bullet trail - he was shot dead. The body of an unfamiliar man lay nearby. Apparently, this was a friend who decided to be closer to his family too.
show all text