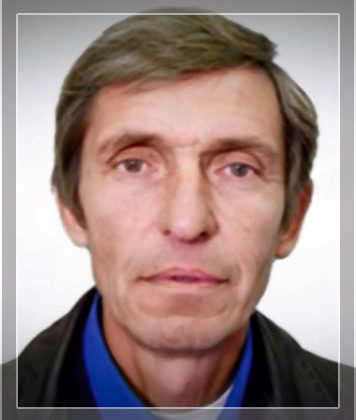 Anatoly Klyan was born in the family of a worker Sergei Evgenievich Klyan and his wife Antonina Vasilyevna Shpagina. He worked as a mechanic in the same factory as his father. However, his love of photography led him to operator courses, after which he got a job at the Ostankino television center and entered the VGIK.

He worked on television for over 40 years. Repeatedly went on business trips to the places of warfare, worked in Yugoslavia, Chechnya, Iraq, Afghanistan, Syria.

No exact information about the tragic death has been found