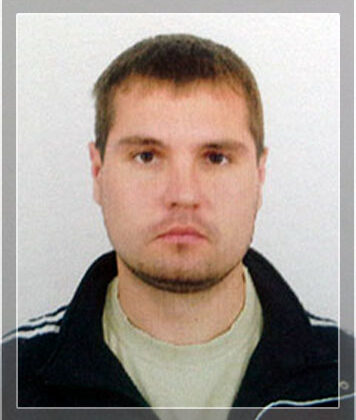 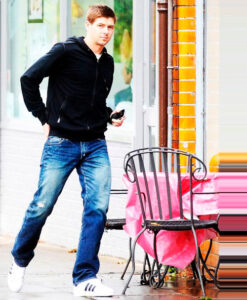 He was born on January 28, 1979 in the city of Pervomaisk of the Nikolaev area in a working family.

He graduated from Pervomaysk Secondary School No. 11 and Golovanov Agricultural College of Mechanical Engineering.

In 1997-1998 he was active duty in the Armed Forces of Ukraine as part of the 40th separate airborne assault brigade (Mykolaiv).

Killed on August 8, 2014 in the border area on the eve of the departure of units of the 79th Brigade from the environment. During the shelling, a shell exploded near the car, Vadim was shot in the neck.
show all text