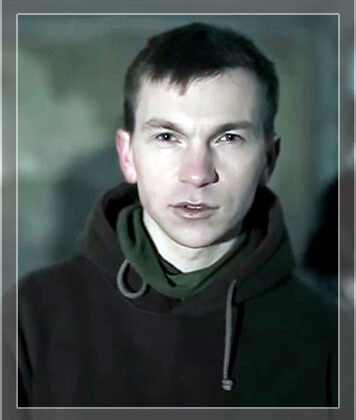 Born into a military family. When Nicholas was one year old, his parents got an apartment in Kamianets-Podilskyi, Khmelnytskyi region, and moved there.

He is a member of the Plast NSOU since 1993, a senior plastun. In 2009 he was an instructor of the Legion-12 military-patriotic camp.

He is a member of the Our Format Format KVC team. Presenter of the youth program "Show Personnel". He was the founder and soloist of the band "The Kind", then the group "The DenDi", and the famous showman in Kamianets-Podilsky.

On July 22, 2015, returning from a combat mission near the Mine checkpoint, between the cities of Avdiivka and Yasynuvata (Donetsk region), as a result of a stretch blow, he received numerous fragmentary injuries to his limbs and torso, and died during the evacuation to the military hospital. Together with Mykola, three of his brothers were wounded, one of whom, junior militia sergeant Yury Biryukov, died at 3:15 am on July 23 at the Dnepropetrovsk hospital.
show all text