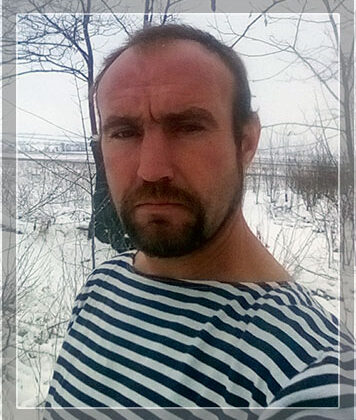 Parents, a wife, two daughters and a son from different marriages remained in a new one.

Over the evening of June 6, 2018, a hostile DRG attempted to surround the Armed Forces stronghold in the area of. Sands near Donetsk, but was observed by an observer, after which the soldiers of the advanced observation post entered the fighting. A reserve group of four-man fighters began pursuing the enemy, but came upon a replaced site. An explosion resulted in the death of two fighters - Igor and Soldier Lytkovets; another of the fighters was wounded. Attempts to find and evacuate the bodies of the dead the next day were unsuccessful, in particular, because of the tight replacement of this section of the "gray area". Their bodies were identified and removed from the battlefield on June 10 by Ukrainian militia guarantors, handed over to them on June 11, 2018.
show all text