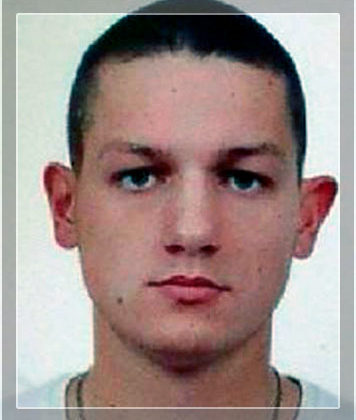 According to the Task Force of the High Command Air Forces of the Main Command Center of the Armed Forces of September 2, 2014, as of 19-00, information was received on the deaths of three paratroopers of the 1st Battalion of the 80th Highly Mobile Mobile Troop Brigade, who participated in the fighting for Luhansk airport: Dzuban Maxim Miroslavovich, soldier; Club of Nikolai Ivanovich, soldier; Tymoschuk Sergiy, Soldier. The bodies of these dead, along with the bodies of the paratroopers of the 80th Brigade, Captain Yevgeny Ivanov and soldier Nazar Popadik, were taken to the Lutugino morgue (in the territory seized by the separatists and Russian terrorists). On October 16, 2014, the bodies of 5 dead paratroopers were removed from Lutugino by the representatives of the Civil-Military Cooperation of the Ministry of Defense of Ukraine and transported to Dnepropetrovsk. The bodies were assigned No. 797 / L, 798 / L, 799 / L, 800 / L, 801 / L. Two dead: Capt. Yevgeny Ivanov and soldier Nazar Popadik were identified on the basis of DNA tests (Nos. 797 / L and 800 / L). Two more: Dzuban Myroslav Vladimirovich (№798 / L) and Klob Mykola Ivanovich (№799 / L) are identified by DNA and recognized by the dead investigative bodies, about which the corresponding resolution is made. March 25, 2016 reburied.
show all text