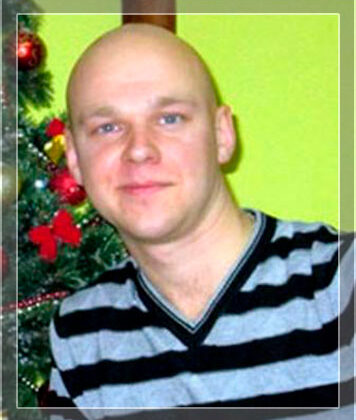 Eugene Dobrovyk was born in Dunaivtsi. He graduated from the 9th grade of city school # 2, continued his studies in the city of Cherkasy. After school he returned home and entered Podilsky State Agrarian and Technical University, where he received his education in the field of Finance and Credit.

He was seriously injured on September 4, 2014 while performing a combat mission in the Luhansk region. He died on September 8, 2014 at the Lviv Military Hospital.
show all text