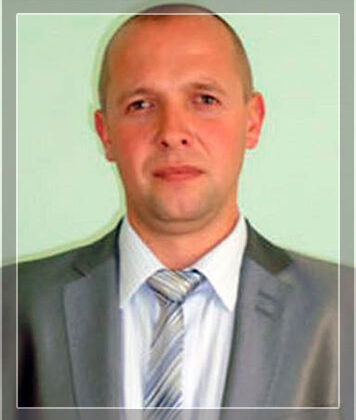 Welder by profession, worked for several years abroad. He was fond of car repair, picking mushrooms, resting with his family in nature.

In 2004 he got on with Nadiya, in 2006 his daughter was born and raised his named son Rostislav.

He died before midnight on September 15, 2014 in a battle with Russian terrorists who began to break out of the environment near Debaltsev - from directly hitting a bullet of a large-caliber machine gun when he ran behind the bullets, a few meters from the dugout.
show all text