Born in 1971 in the village of Matyashivka, Lubenskiy district (Poltava region). Romodan of Myrhorod district. He completed the courses of tractors and excavators, passed conscript service in the army.

After his demobilization, he worked at the railway in the port of Odessa, and later at JSC "Tsukorinvest". 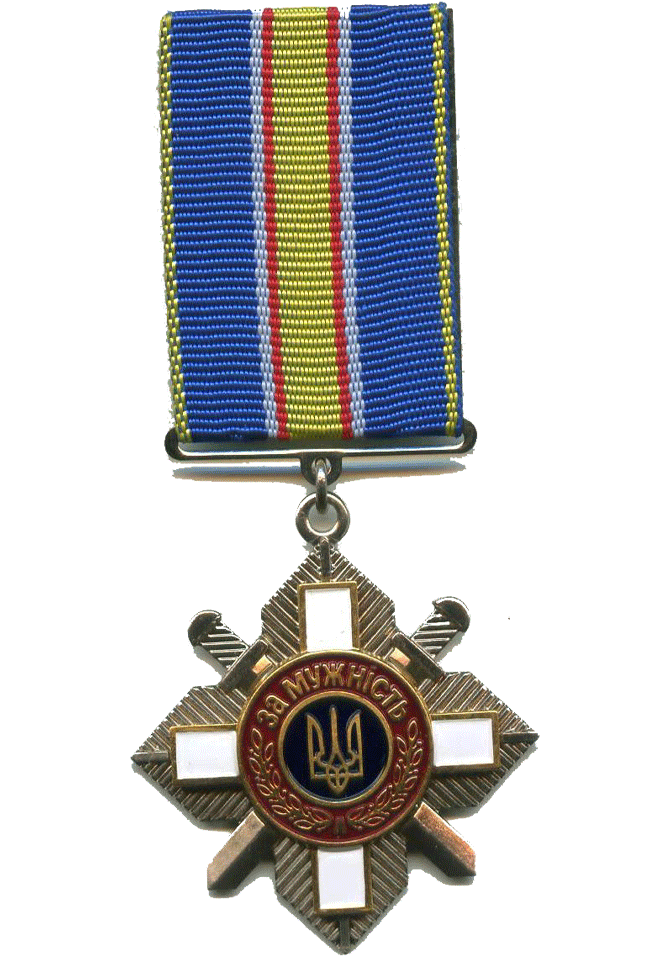 On February 25, 2016, he was killed by a sniper's bullet near the village of Granitne, Volnovakha District (Donetsk Region).
show all text