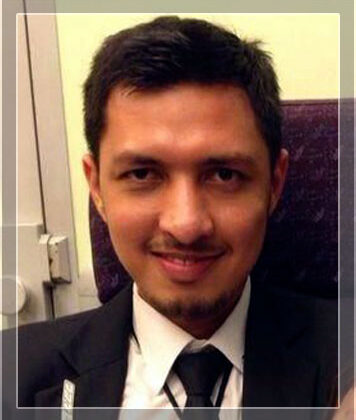 He held the position of co-pilot of the Malaysian Airlines.

Ahmad was a Malaysian, a true Muslim and a touching father.

On July 17, 2014, the aircraft operated a regular MH17 flight from Amsterdam (Netherlands) to Kuala Lumpur (Malaysia); departed from Amsterdam at 1.30pm Kyiv time and headed to Kuala Lumpur International Airport, the connection to the plane was interrupted at around 4pm. Remains of the plane crashed near the city of Torez in Donetsk region. There were 298 people on board (283 passengers and 15 crew members), and no one was rescued.
show all text