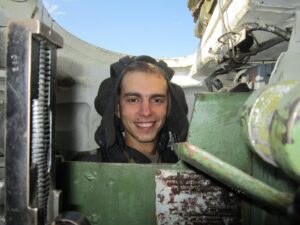 Both Artem's grandparents were military. After school he joined the Hetman's Academy named after Peter Sahaidachny. He dreamed of a specialty of airmobile troops, but that year they did not recruit to this faculty, so he chose a training course for a tanker. He has acquired a specialty of "control of the operations of units of tank troops". 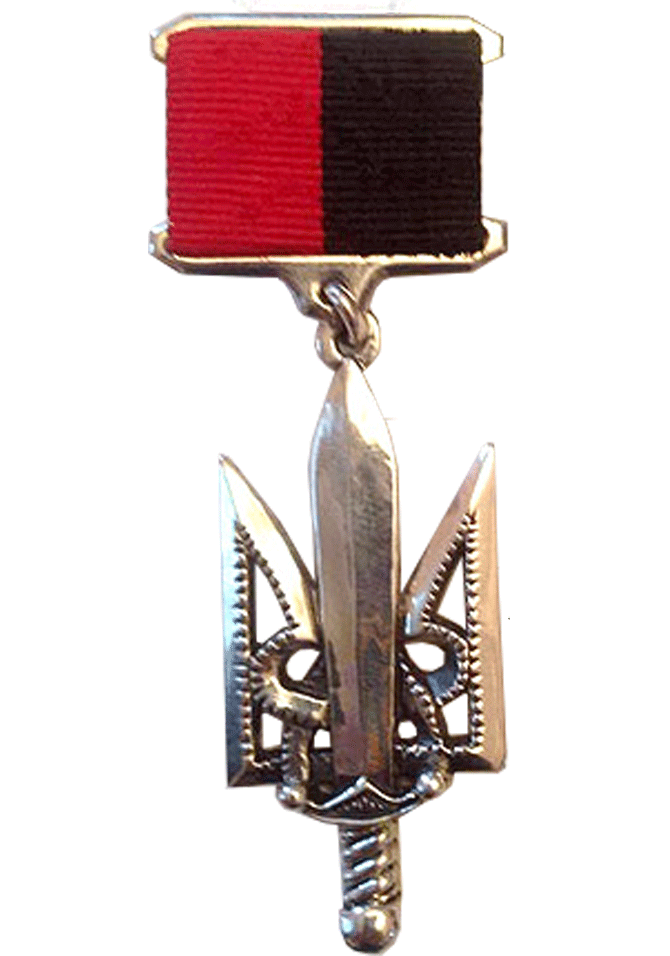 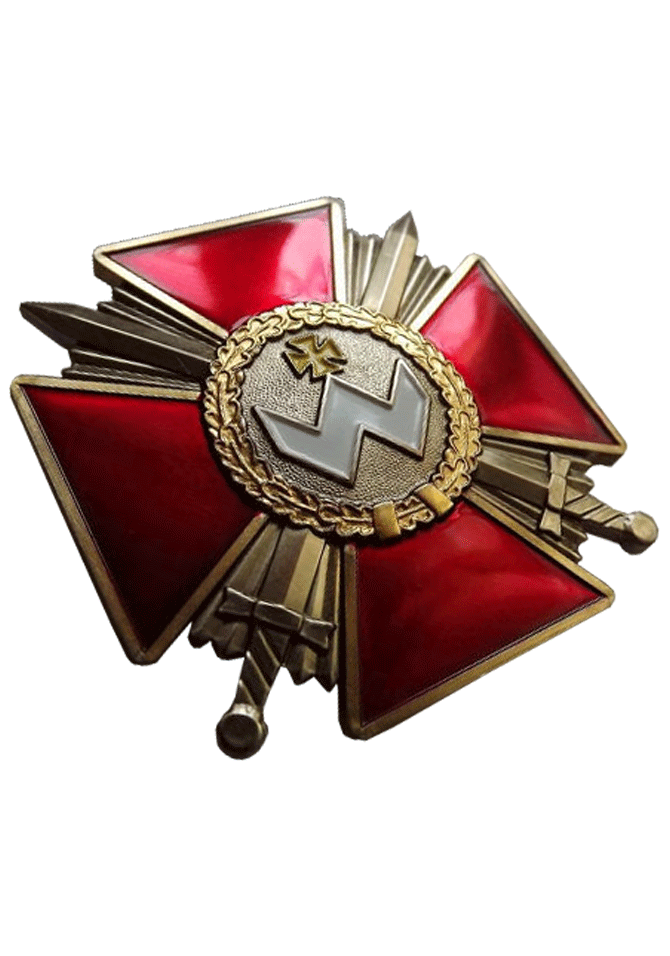 August 12, 2014 Tank T-64, crew: Senior Lieutenant A. Abramovich (tank commander), Sergeant Y. Antonyuk (driver) and soldier P. Barbukh (gunner), duel with Russian T-72 tank district of Nikiforovo village, Snezhnian city council, Donetsk region. The crew of the Ukrainian tank has since been considered missing. On October 3, 2014, A. Abramovich's remains were found in the T-64 tank core by the search of the Evacuation-200 Mission (Black Tulip) and brought to Zaporozhye. Identified by DNA tests.
show all text